In the old Westerns it was always easy to identify the bad guys because they always wore black. But, in the ensuring decades it has not been as easy to delineate the good from the bad. Bad guys don’t always wear black, and every once in a while one of them actually turns out to be a hero.

Recent research sponsored by the American Diabetes Association and the National Institutes of Health is actually proving incredible insight into a notorious “bad guy,” and forcing researchers to rethink how we view good and bad fat. 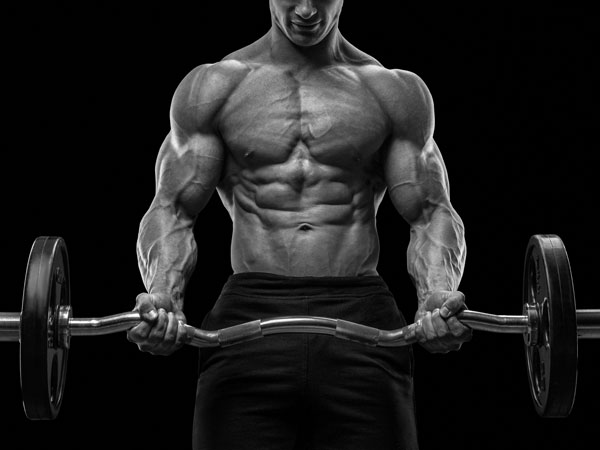 Body fat—the good and the bad

Did you know that your body has two kinds of fats? No, seriously. Just like the fat that you can consume in foods, your body is naturally comprised of both good and bad fats. The question that researchers have been asking for years, is how we can increase the amount of “good fat” while reducing the bad?

Body fat or adipose tissue, as it’s known in biology, actually plays several vital roles within the body. In addition to insulating the body and cushioning internal organs, body fat serves as an energy store and secretes hormones such as leptin and estrogen. Brown fat or brown adipose tissue is considered to be “good fat” and is common to humans, rodents and small mammals. It was once believed that brown fat only existed in infants but was recently discovered in adults.

Researchers believe that brown fat may hold weight loss secrets that would benefit overweight and obese individuals. In infants and adults, brown fat actually generates heat to warm the body when it is exposed to cold. To generate heat the brown fat, mainly located in the neck and upper chest, burns calories through a unique thermogenic processes that raises the basal metabolic rate (BMR).

Brown fat is very different from white adipose tissue or white fat that develops from a sedentary lifestyle combined with poor diet. A certain amount of white fat is beneficial and necessary for bodily functions, but problems arise when too much accumulates within the body. Elevated levels of white fat especially abdominal fat are related to several disease including obesity, cardiovascular disease, diabetes, and metabolic syndrome. And, unlike brown fat, white fat doesn’t burn calories. 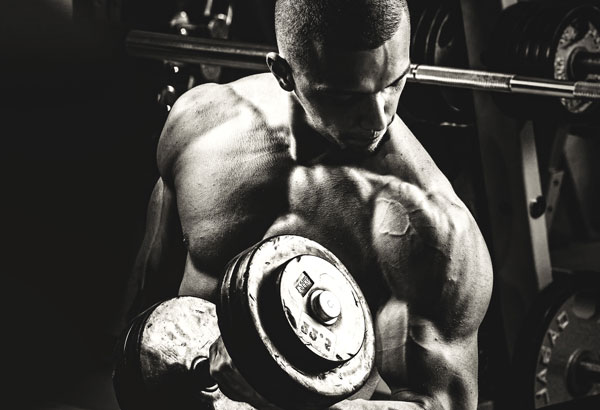 Two studies of mice and humans conducted by the Joslin Diabetes Center in Boston suggest that exercise can actually led to a browning of white fat.

The studies found that mice that ran on an exercise wheel for 11 days and men who undertook 12 weeks of training on an exercise bicycle underwent a browning of their subcutaneous white adipose tissue that appears to have led to profound changes in the way that fat behaved in the body.

The browned white fat behaved more like brown adipose tissue in that it was more metabolically and thermogenically active than white adipose tissue. Researchers were able to discover that this “new” fat affected other bodily tissues by transplanting the exercise-training fat into obese mice. The murine study suggests that the browned fat was associated with increased glucose uptake, improved body composition, decreased fat mass and increased insulin sensitivity.

“Our results showed that exercise doesn’t just have beneficial effects on muscles, it also affects fat, said Kristin Stanford, PhD, a postdoctoral fellow at Joslin Diabetes Center. “It’s clear that when fat gets trained, it becomes browner and more metabolically active. We think there are factors being released into the bloodstream from the healthier fat that are working on other tissues.”

While researchers were unable to perform a similar transplant in humans they believe that exercise plays an important role.

“We know that exercise is good for us,” says Laurie Goodyear, PhD, senior researcher on the study and associate professor at Harvard Medical School. “But what we’re showing here is that fat changes dramatically in response to exercise training. This is not the fat that’s around your middle, which is bad fat and can lead to diabetes and other insulin resistance conditions. It’s the fat that’s under the skin, the subcutaneous fat that adapts in a way that appears to be having important metabolic effects.

Several studies have been conducted which conclude that 150 minutes (2 hours and 30 minutes) of moderate-to-vigorous physical activity (MVPA) per week, may be enough to improve an adults overall health.

Based upon the studies conducted by the Joslin Diabetes Center, it’s probably a safe bet that other researchers will be conducting trials of their own to investigate the correlation between exercise and the browning of white fat. In the meanwhile there are some valuable takeaways from the data that has been published. First, if you aren’t exercising then you need to start. Second, if you regularly engage in physical activity then you are definitely headed in the right direction, so keep it up.