The hormones that this report will focus on are: cortisol, growth hormone, insulin and testosterone. 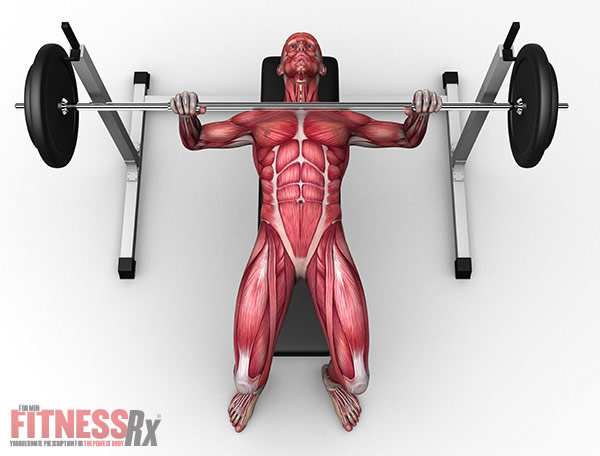 Although cortisol is classified as a catabolic (muscle-wasting) hormone, it doesn’t get the press it deserves. Ironically, the focus is placed on hormones like growth hormone, insulin growth factor (IGF) and testosterone, all considered to enhance the body’s growth potential. However, exercise-induced elevation of cortisol production causes muscle tissue breakdown to increase by 5 percent to 20 percent. Additionally, cortisol production is primed to rise with increased physical and mental stress. Conversely, this is one way to determine if you are overtraining by having your blood levels of testosterone to cortisol ratio measured. When it remains elevated, cortisol becomes very destructive, hence the basis of its reference to as the death hormone. For instance, scientists now know that elevated levels of cortisol accelerate aging, tissue and memory destruction because it attacks the hypothalamus, the area of the brain that controls the endocrine system as well as the adrenal glands, where cortisol production takes place.

Dr. Robert S. Elliot, director of the Institute of Stress Medicine in Denver, insists that you can disrupt the destructive nature of cortisol substantially by making a few adjustments. Some of those adjustments are:

• Consuming protein and carbs following workouts. This puts the brakes on cortisol’s release.
• Maintaining a steady flow and a concise amount of calories to match your present size and performance level. A 50 percent reduction in caloric intake can inadvertently signal the body to increase cortisol secretion by as much as 38 percent. 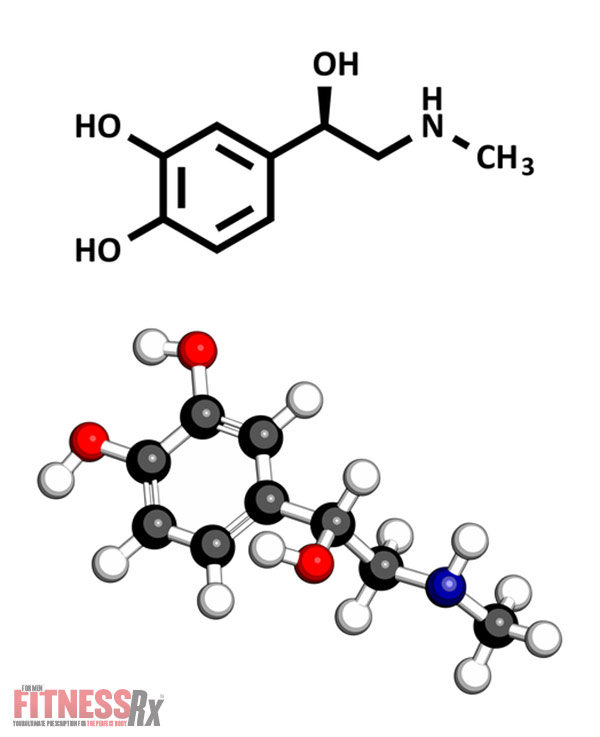