Alpha lipoic acid is an all natural vitamin-like antioxidant that has the power to help cleanse the liver and assist in preventing any potential diseases related to such. Research is still pending but there are several studies that have referenced alpha lipoic acid as being effective for: diabetes, numbness in the legs and arms, memory loss, chronic fatigue syndrome (CFS), HIV/AIDS, cancer, liver disease, diseases of the heart and blood vessels, Lyme disease, eye-related disorders such as: damage to the retina, cataracts, glaucoma, and a disease called Wilson’s disease. Alpha lipoic acid seems to help prevent certain kinds of cell damage in the body, and also restores Vitamin E and C levels. There is also evidence that alpha lipoic acid can improve the function and conduction of neurons in diabetics. 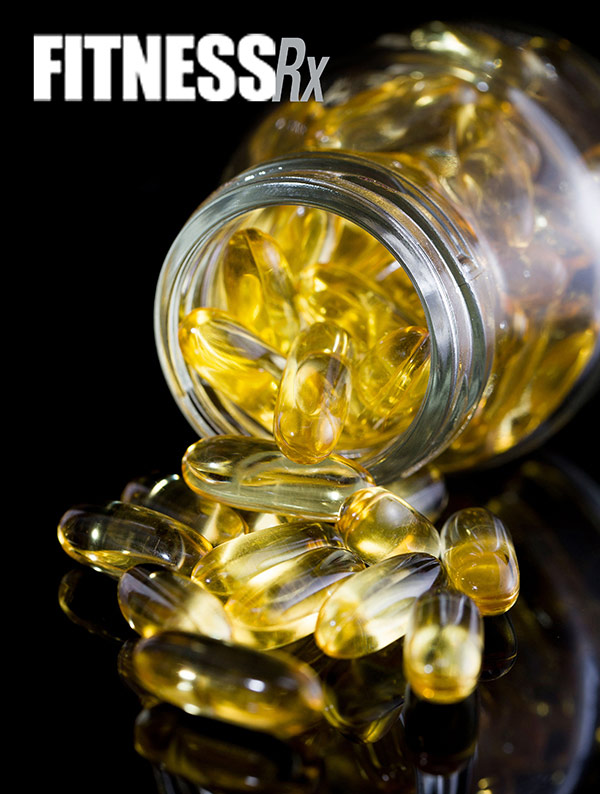 Being the powerful antioxidant that it is, alpha lipoic acid also helps to rid the body of most free radicals; free radicals are believed to damage cells and accelerate the progression of cancer, cardiovascular disease, and other age related ailments.

Bodybuilders find it useful because it helps to absorb and breakdown the extra carbs from a meal and synthesize them directly into the muscles – some define this process simply as a carb blocker and would utilize it during their weight loss cycle. Yeast, liver, kidney, spinach, broccoli, and potatoes are all good sources of alpha lipoic acid but the mega doses yielded in the capsule form are believed to be the most effective variety based on their potency levels. 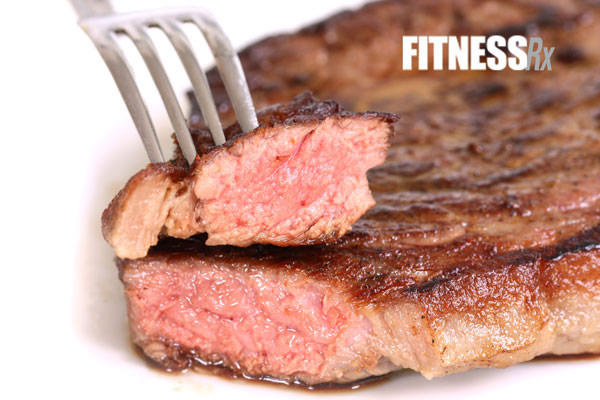 If you are leery of red meat due to the negative press on saturated fats, it may behoove you to hear that a very powerful fatty acid mainly found in sunflower/safflower oils, beef and dairy products has been linked to long-term weight management and improved health. This potent antioxidant/nutrient is called conjugated linoleic acid or CLA. As an antioxidant, CLA may potentially have cancer-fighting properties. Recent studies have shown that women who obtain a lot of CLA from their diets have a lower risk of colorectal cancer and they may also have a lower risk of breast cancer.

CLA does seem to have positive effects at lowering the bad LDL cholesterol, treating dry skin and multiple sclerosis. Although there’s no standard dose for CLA, dosages may range from 1 gram to 3.4 grams daily, much higher dosages than the amount of CLA found in a typical diet. 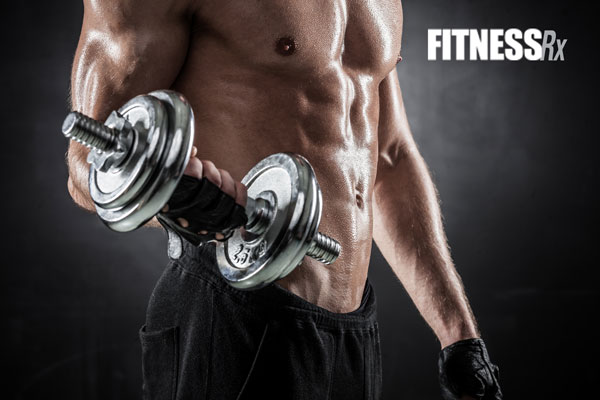 In terms of wellness, research on humans has shown that CLA has been beneficial in lowering body fat, with even greater improvement in those who combine exercise with regular dietary intake of CLA. Animal research has been even more promising, with significant improvements seen in both reducing body fat and increasing lean body mass.

Previous studies have shown that CLA reduces body fat while preserving muscle tissue, and may also increase your metabolic rate. A recent study published found that individuals who took 3.2 grams of CLA per day had a drop of 0.2 lbs of body fat per week, with moderate exercise.

Collectively, we know that both Alpha Lipoic Acid and Conjugated Linoleic Acid are both powerful antioxidants that will undoubtedly have a tremendous impact in not only cancer treatments but many other health and fitness aspects in the future. Combined with a sensible meal plan and moderate exercise, consuming one or both of these supplements routinely may give you a fighting chance in your quest for your overall weight management. As far as which is better, we’ll let you be the judge.