If you think you’re seeing more supersized Americans every day, your eyes are not deceiving you. A study recently published in The New England Journal of Medicine found that 26.5 percent of the overall United States population is obese, and 10 percent of the world’s population falls into the same category. The study, compiled by the Institute for Health Metrics and Evaluation at the University of Washington and funded by the Gates Foundation, found that the obesity problem has “swept the globe” in the last 35 years. In fact, the United States experienced the greatest increase in percentile points of any country, a rise of 16 percentage points to 26.5 of the overall population. In America, 12.5 percent of children are obese, up from 5 percent in 1980. 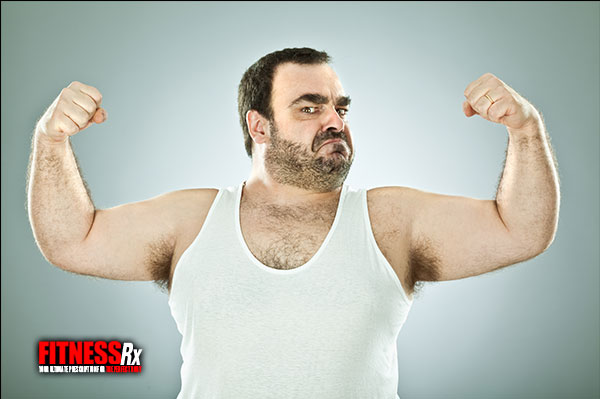 The marked rise in obesity is leading to widespread health problems and millions of premature deaths, according to the study. Most of the obese people are dying because of cardiovascular disease and diabetes, although the situation has been mitigated somewhat in the United States and other developed countries with the use of drugs. Analyzing data from 195 countries around the world, researchers concluded that excess weight played a role in 4 million deaths in 2015 from heart disease, diabetes, kidney disease and other factors. Obesity rates at least doubled in 73 countries between 1980 and 2015. The per capita death rate rose 28 percent since 1990— and 40 percent of deaths were among people who were overweight but not heavy enough to be classified as obese. The study defined obese as a body mass index (BMI) of 30 or higher and overweight as a BMI from 25 to 29.

While the study did not focus on the causes of obesity, the authors noted that poor diet choices and greater accessibility of inexpensive, nutrient-poor, packaged foods are likely a greater evil than lack of physical activity. 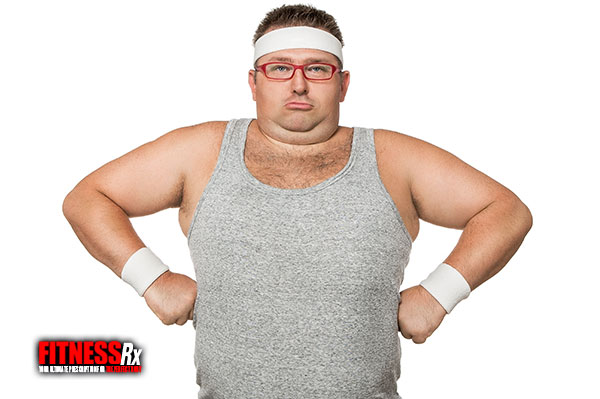 “The change in physical activity preceded the global increase in obesity,” said Dr. Ashkan Afshin, assistant professor at the Institute for Health Metrics and Evaluation and lead author of the study, told The New York Times.

“We have more processed food, more energy-dense food, more intense marketing of food products, and these products are more available and more accessible,” he added. “The food environment seems to be the main driver of obesity.”

Adam Drewnowsk, director of the Center for Public Health Nutrition at the University of Washington (who was not affiliated with the study), put it this way: “What people eat is the key factor in whether they become obese or not.” (The New England Journal of Medicine, June 12, 2017)