Lactic acid has gotten a bad rap over the years. It has received the blame for muscle fatigue, post-exercise muscle soreness and that burn that you feel in your hard working leg muscles. It has been called a “dead-end” waste product of energy production that can only be cleared from your bloodstream during rest and recovery.

The theory behind those beliefs is that the accumulation of lactic acid causes your body to build up an “oxygen debt,” which is paid back during recovery. This is a theory that many coaches and running professionals still believe to be true. Just listen carefully to running commentators during the broadcast of a road race. Many times, they will talk about a runner slowing slightly because he or she has gone into “oxygen debt.”

While this theory and other ideas concerning lactic acid were state-of-the-art in their time, we now know that the accusations pointed at lactic acid are simply not true. Lactic acid is not a black-hearted devil just waiting to jump on our backs and ruin our races or training runs. It is actually an essential substance that allows us to continue to run as well as possible. It is not a “dead-end” waste product. It is an intermediate product that is used to produce large amounts of glycogen to fuel your running. 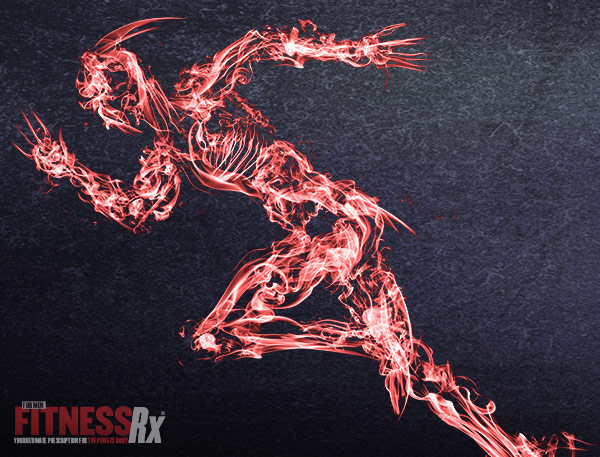 At one time it was believed that this build up of lactic acid was a waste product that caused fatigue, burning muscles and could only be cleared during rest and recovery. Now we know that most of the lactic acid accumulated is used to produce immediate energy for your muscles and also plays an important part in generating additional glycogen to be used for energy.

There are a lot of subjects in the world of running that are controversial enough to support a debate or criticism. Strength training for runners, classic periodization versus multi-pace training, high-volume versus high-quality training and dynamic versus static stretching are just some examples of running themes that have both pros and cons.

The long held association between lactic acid and running began way back in the 19th century, when chemists found that juice fermented without adequate oxygen developed acid products. About 50 years later, the scientists of the time found that muscles worked to exhaustion also accumulated lactic acid. Those early researchers then prematurely assumed that the lactic acid was the cause of the muscle fatigue. That remained the accepted theory for many years and still hangs on today. But those early scholars made the mistake of putting the cart before the horse. They just assumed that the lactic acid was causing the fatigue. They didn’t consider that perhaps the lactic acid was the body’s response to muscle fatigue rather that the other way around.

Our bodies are incredibly efficient. There is no process in place that isn’t needed. Even pain has a purpose. It’s a signal to us that something is going on that your body doesn’t like. There is also a purpose to lactic acid. It isn’t just a waste product that throws a wrench into our body works.

As our knowledge of the role of lactic acid grew, it became evident that those early beliefs may be wrong. In the mid-1980s, researchers discovered the “lactate shuttle,” which showed that lactic acid moves freely in and out of muscle cells to provide quick energy and also to produce glycogen. The lactate shuttle works like this: the lactate that leaves a muscle cell may be picked up by a nearby muscle cell or travel through the bloodstream to other muscles cells or tissues. The cells picking up the lactate can either convert the lactate back to pyruvic acid, which then enters the Krebs cycle to produce energy or can be converted into glucose or glycogen, which enters glycolysis to produce energy.

That news that lactic acid provides large amounts of energy should have been enough to convince runners that lactic acid is a good thing, but the myth stuck around. Many runners and coaches continued to call lactic acid an unusable waste product. Now we have even more research that proves the value of lactic acid. A recent study from Denmark showed that lactic acid actually fights fatigue and makes your muscles contract more efficiently.

This is where lactic acid comes to the rescue. The Denmark study showed that accumulating lactic acid is used to diminish the effects of the accumulating potassium ions, help them back inside your muscle cells and restore the function of the CNS signaling system.

What is clear is that our bodies are smarter than we are. Every function plays an important role whether we know it or not. What is also clear is that the idea that lactic acid is a waste product is dead and gone. 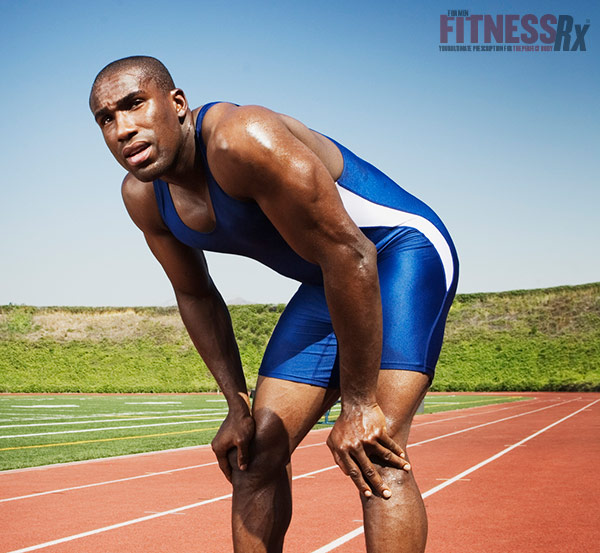 Improving Your Fitness with Lactic Acid

Now you know that lactic acid helps you produce energy and fight fatigue, but does it improve your fitness? You bet it does! If you can make lactic acid more effective at fighting fatigue, you will be able to exercise longer at more intense paces. That will make you fitter, help you lose weight and improve your sports performance. The best way to improve your body’s response to lactic acid is by exercising at paces that flood your body with lactate or your lactate turn point (LT). That pace is very close to your 10K race pace. If you don’t know your LT, you can monitor your pace using your rating of perceived exertion (RPE). Your RPE is your own rating of how hard your exercise feels. There are a number of RPE scales, but the most common is a simple scale of 1 to 10, where 1 means very easy and 10 equals all-out effort. Your LT should be around an 8 on the RPE scale. Here are three treadmill workouts that will do a great job of improving your LT.

This is a workout that gradually increases your production of lactic acid and makes your body more efficient at using it. This training run is very effective at increasing your stamina.

This workout is similar to the LT progressive run, except you will increase your treadmill incline instead of your pace. All changes will involve your treadmill elevation. Don’t change your actual pace during this workout. Your RPE will increase because of the increasing incline. Start with your treadmill at zero incline and run for 5 minutes at what feels like an easy pace or about 5 on the RPE scale. Now increase the incline to 2 percent and run for 5 minutes. Now increase your incline to 3% and run for another 5 minutes. Keep increasing your incline by 1 percent every 5 minutes until you feel you are working at a hard pace or about a 9 on the RPE scale. As you become fitter you will find that you will be able to go to higher elevations each time you do this workout.