I was watching an episode recently of “My 600-lb. Life” about a lady that had to be brought into the hospital in order to get her diet under control. Under supervision of the nurses, she was able to drop close to 40 pounds in one month. The doctor gave her permission to go back home. In order to accept her for weight-loss surgery, though, she needed to prove to him that she could lose another 30 pounds in the coming month on her own, at home, without the care of anyone other than herself. 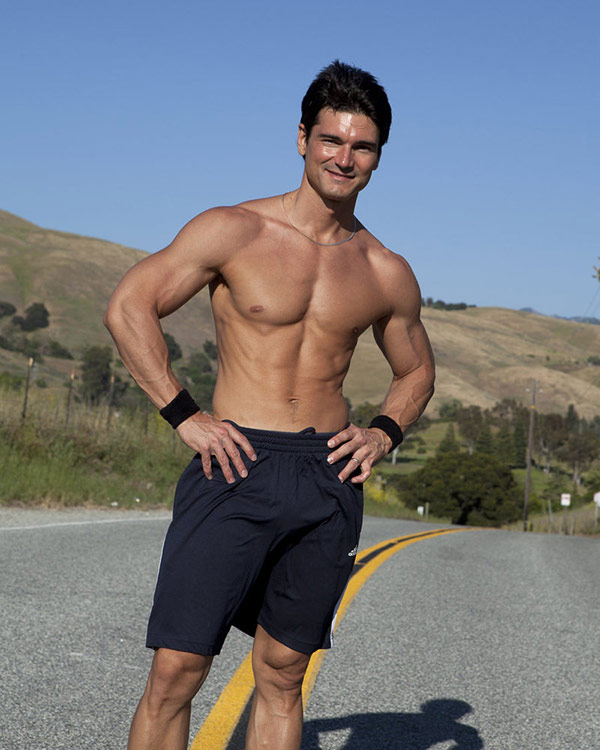 A month later, she came in to her appointment with the doctor to see if she can get approved for surgery. Turned out, she “broke even” and didn’t lose any weight. The doctor asked the patient to be honest with him, because if she had followed the rules and stuck to his diet and exercise plan that he had outlined for her, she should have lost the weight. She explained that because of stress at home, she ate Raisin Bran and fast food, and just couldn’t help it. He said that if she planned on ever having a chance at getting her life back on track, that she needed to use good “discipline” in her diet and exercise.

The doctor made a great point to her, which also prompted me to write this story. If a person wants to have muscles and have them show all over—in other words, have a beach body— they need to use great discipline to do so. Just like anything else in life, in order to get anywhere in something you are trying to accomplish, a form of discipline must be performed. If you want a great marriage, you have to use “good discipline.” At times, perhaps you want to go back to your old ways of doing things, as it may seem like the right thing in the short term because it feels so right— but in the long term, it feels like a huge mistake. You get the message.

Discipline is what makes a Navy SEAL a Navy SEAL. The Navy puts them through the worst of the worst moments to show their minds what they are capable of, having them sleep less than three hours a day for two weeks in order to strengthen their mind’s ability to think rationally under extreme circumstances. And when their training Sergeant notices they get off course, he reminds them to use correct discipline, to pay attention to detail, observe the issue at hand, and correct the problem in the best way possible. As a result, you have some very highly talented Navy SEALs that are now prepared for anything that comes their way. 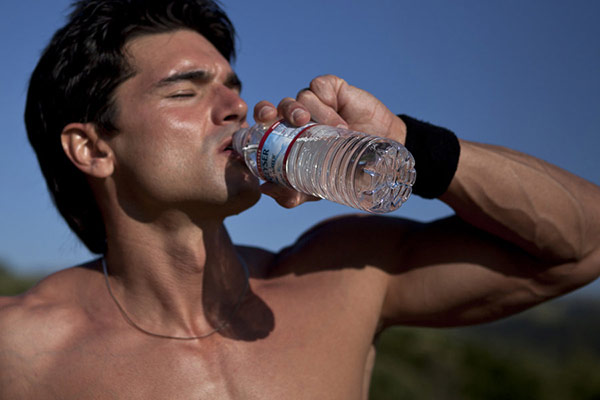 Just like when you were a kid in the grocery line, and you reached for a candy bar and your mom took it away. Sure, you felt defeated that you couldn’t have that candy, but it was something that you learned not to reach for as you grew up. Our parents taught us well in the beginning— the proper manners and how to act as a child. If you didn’t do as your parents told you, you paid the consequences for not using good discipline.

In college baseball, in order to succeed at that level, you have to use a lot of discipline as well. A person is in the batting cage daily, jogging, stretching, loosening up the arm and weightlifting. And then, when they get home from practice, they are thinking about their next game …visualizing how it will go. Players must abide by good quality visualization if they have any chance whatsoever at making it to the next level.

The moral of this story is that good discipline must be performed if you want a hot body— it must! You don’t just see people who have a great body; they are rare. But understand that the ones you do see use this discipline, only it’s with their diet and exercise regimen. That is what you want and need to be a success. A well-disciplined mind says no when someone offers you a slice of chocolate cake or a heaping bowl of carbonara pasta, and yes to juicy skinless chicken breast with asparagus. Forget about the past for now, and focus on the future. Use that good discipline in choosing the body you want and go after it today!

Jason Baca began his short film career in the TV series “Nash Bridges” in 1996. He continued acting and residing in the Bay Area before moving on to modeling. He was discovered by a photographer on location for the film “I Know What You Did Last Summer” (1997) where he had been doubling for Freddie Prinze Jr. Jason went on to pose for some of today’s top magazines including Industry, Men’s Workout, Men’s Fitness, Men’s Health, Exercise for Men Only, Parade, OptiMYz Fitness Magazine, Marie Claire and Glamour.com. In 2005, Jason began modeling for romance novel covers. As of August 2017, he has graced the covers of over 600 romance and sci-fi novels and is also a fitness routine model. Jason is known best for his candid interviews (check out this “Insider” segment on modeling) with numerous author blogs expressing his concern for smooth skin and maintaining good health. He is an avid outdoorsman and is dedicated to his gym workouts and clean eating techniques.