If you are over the age of 40, you may have had your prostate checked by your doctor and if you haven’t – maybe you should consider. Having your prostate gland evaluated on a yearly basis is vital for men that want to stay healthy and have general peace of mind about not having cancer. Some people feel that cancer is strictly hereditary and the potential lies within your genetic codes that are inherited from your ancestors and some feel it has more to do with one’s lifestyle – by establishing healthy eating and fitness habits – and some feel it’s a little of both. Whatever you decide, it’s still an important choice to consider.

According to the Prostate Health Guide, over 50% of men in their 60’s and as many as 90% in their 70’s or older have symptoms of an enlarged prostate, benign (noncancerous) prostatic hyperplasia, (BPH). Now we know that the prostate gland enlarges as we get older, however we can’t simply rely on this bit of data to assume that we are all safe. There is a way to check for potential cancer-causing ‘risk’ in your blood and a physical test that your Doctor can perform to help ensure you are cancer free. 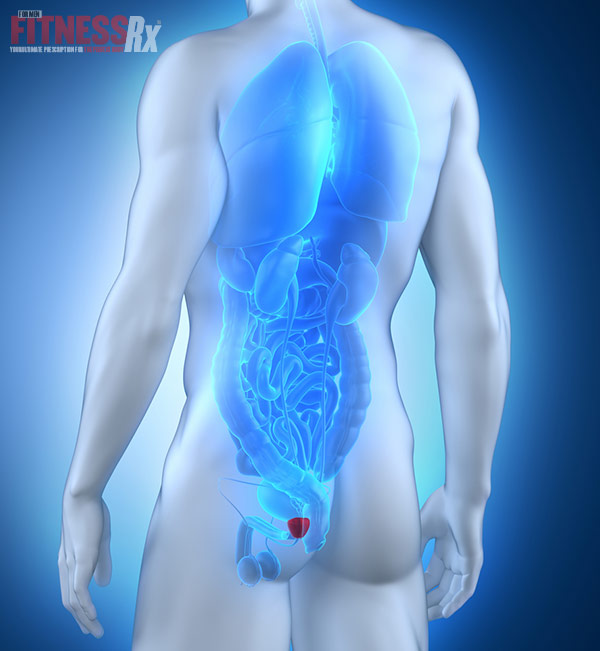 Aside from the PSA (prostate specific antigen), count that can be performed when getting your blood drawn, one can’t really know for sure about the potential for cancer; unless the digital rectal exam is performed (DRE) by your Doctor. Yes, this means you may need to disrobe and lay in compromising positions right after you ate lunch, but not to worry – your Doctor is a trained professional and has done this exam many times – so just relax, don’t make any eye contact, and things should be just as routine as ever.

What and where is the prostate gland? This gland is located about 2 inches inside the colon on the anterior portion of the rectum and assist in the ejaculatory process by supplying seminal fluids to protect the sperm and also provides it’s motility during intercourse. The prostate is a walnut-sized gland (for young adults), and lemon sized (for seniors), that is located between the bladder and the penis. The urethra runs through the center of the prostate, from the bladder to the penis, letting urine flow out of the body. During ejaculation, the prostate squeezes this fluid into the urethra, and it’s expelled with sperm as semen. On another note, women also have a ‘prostate gland’ known as the Skene’s gland, which is located on the anterior wall of the vagina; after 2002 it was officially renamed the female prostate gland.

Now with the statistical data aside, lets take a closer look at some ingredients that may be a potential deterrent for this ‘pain in the butt’ cancer. One of the main prostate cancer fighting aids that is most referenced when researching this topic is, Lycopene – a carotenoid (colorful plant pigments- antioxidants which the body can turn into vitamin A), and one of the most potent antioxidants in the human diet that is twice as high as that of beta-carotene and ten times higher than that of alpha-tocopherol. 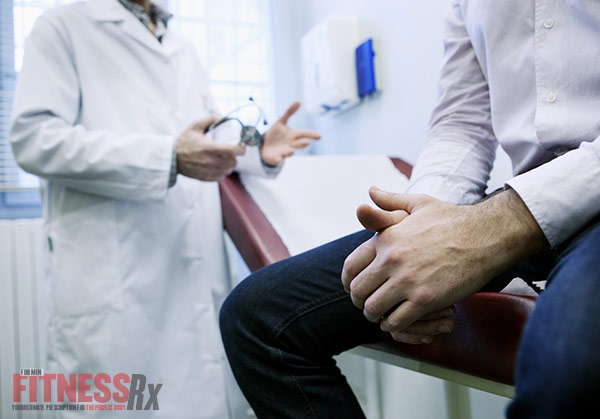 Food sources such as: red fruits and vegetables are the predominant source of lycopene outside of supplement usage. Studies show that men who consume: tomatoes, tomato paste, and tomato-based sauces, pink grapefruit, pink guava, papaya, certain red peppers, watermelon, and other colorful fruits and vegetables have a lower risk of prostate cancer than those who don’t.

Other findings suggest that cooking tomatoes makes it easier for your body to absorb lycopene and according to the latest research – the redder, the better. Lycopene accumulates during ripening, which means that the pale, store-bought tomatoes that are picked too early have less lycopene than tomatoes that ripen on the vine.

By eating fruits and vegetables throughout the day, you should have an increased intake of lycopene and be less likely to fill up on junk foods with little nutrition. Increased consumptions of other protein sources such as soy has also been proven effective at fighting cancer. In conjunction with lycopene, tofu, green tea, daily exercise routines, foods high in Omega 3’s (or the supplement choice), selenium, and vitamin E are also credited with potentially slowing the risk of this cancer.

Studies also indicate a link between animal fats and an increased risk of prostate cancer. Whenever possible, replace animal-based fats with plant-based fats. In addition to red meat and other meats high in saturated fat – foods such as whole dairy products (milk, butter, yogurt), have also been accused of increasing the risk of prostate cancer. On the other hand, one’s lifestyle choices such as smoking, drinking excessive alcohol, and lack of exercise have all been associated with increasing the risk of this type of cancer.

In addition to it’s cancer preventing potentials, lycopene has been shown to be effective to help lower the risk of heart disease, macular degenerative disease, (an age-related illness that can lead to blindness), and lipid oxidation, (the damage to normal fat molecules that can cause inflammation and disease). It is also said to lower LDL, (“bad” cholesterol), enhance the body’s immune system, and protect and restore enzymes, DNA, and cellular fats. Daily recommended dosages on average are in the range of 3.7 mg – 6.5 mg.

So where does that leave you in the grand scheme of things? Well according to my research, exercise (in addition to proper nutrition), are the key components to minimizing the risk of prostate cancer and several other cancers – sound familiar? Doctors theorize that people who maintain a healthy weight and have an active lifestyle, will have better urinary tract health overall compared to those that do not. Urinary tract health plays a pivotal role in preventing the enlargement of the prostate gland.

To recap, you don’t have to officially workout in a gym to burn calories, although a gym is preferred so it keeps you focused and lessens the potential for distractions – just having a job that is physical – also works wonders for calorie (energy) output. Now with the possible addition of the few ingredients that I referenced above to your diet, the rest is all up to you. Stay focused and remember about the ‘tweaking process’ that I’ve discussed before (taper up & taper down your diet – little by little until you reach your desired results), and that should keep your PSA count in a healthy range and your prostate health under control so next time you make that visit to your Doctor for your annual exam, you won’t have that element of surprise with an even bigger pain in the butt to deal with.