Evidence supporting the performance-enhancing effects of caffeine is stacked higher than a Hollywood starlet after her fifth augmentation. According to a position paper by the International Society of Sports Nutrition, there is a plethora of evidence that shows that the acute consumption of caffeine can help both strength-power and endurance activities.1 And for you science geeks, the proof is in the hundreds of studies published on caffeine. However, there’s no need to review all of these studies.

Here are seven reasons to consider supplementing with caffeine. 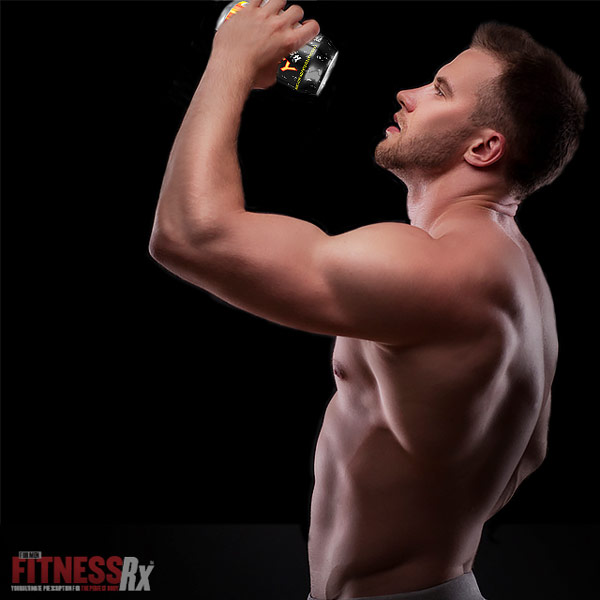 Thirteen resistance-trained men ingested a caffeinated (179 mg) energy drink or placebo solution 60 minutes before completing a bout of the following exercises: bench press, deadlift, prone row, and back squat exercise to failure at an intensity of 60 percent one-repetition maximum. Subjects who consumed the caffeinated beverage performed more repetitions to failure in all exercises. The RPE or ratings of perceived exertion was higher in the placebo condition.2

A fairly recent study determined the effects of caffeine on repeated sprint ability, reactive agility time, sleep and next day exercise performance. Did you get all that? Ten male athletes consumed a placebo or caffeine (6 mg per kg bodyweight) one hour prior to exercise. Significant improvements were shown after caffeine ingestion compared to placebo for the combined total time of each set and best sprint time. However, the coolest part of this study was that the caffeinated group still had better performance the following day. That’s right, the following day. Caffeine, however, had little effect on reactive agility time or sleep.5 Also, a caffeine-containing energy drink (3 mg/kg wt dose) increased repeated sprint ability during a simulated soccer game.6 The data shows it. In a large cohort of initially healthy women, elevated caffeine consumption was not associated with an increased risk of incident atrial fibrillation.13 Caffeine also helps prevent stress and improves memory.14 Another study found that “coffee drinking may be associated with a decreased risk of dementia/AD. This may be mediated by caffeine and/or other mechanisms like antioxidant capacity and increased insulin sensitivity. This finding might open possibilities for prevention or postponing the onset of dementia/AD.”15 Sounds like a lot of gobbledygook. And I assure you, it might be. But caffeine truly is good for you.