Vitamins are typically associated with protective functions that support overall health and wellness. For example, vitamin C has antioxidant properties that mitigate the many negative effects associated with oxidative damage to biomolecules such as DNA within the human body.1 Vitamin D is somewhat different. Like other vitamins, it promotes overall health— but it also plays an active role in promoting muscle growth and strength.

Vitamin D is a fat-soluble, steroid-like vitamin that functions as a prohormone— aiding many different processes such as the absorption and metabolism of calcium and phosphorous, promoting bone health.2 Furthermore, low levels of vitamin D— which are prominent in the western world – correlate with several diseases such as cancer and cardiovascular disease.

Some of the muscle-promoting properties associated with vitamin D apparently stem somewhat from the similar chemical structure between vitamin D and steroid molecules like testosterone. Studies have shown vitamin D can bind the androgen receptor3, perhaps mimicking some of the muscle-building properties of testosterone. Vitamin D can also bind and activate the vitamin D receptor – which directly regulates the expression of hundreds of genes4, with several of the genes turned on by vitamin D directly involved in generating muscle growth and strength. 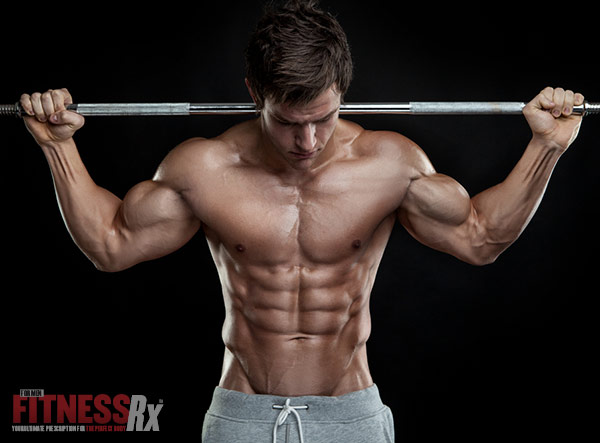 Interestingly, the study also found that higher levels of vitamin D produced lower amounts of the sex hormone binding globulin protein (SHBG). Since testosterone circulates in the bloodstream bound mostly to SHBG and only a small fraction is unbound – and thus biologically active where it can activate the androgen receptor – vitamin D’s ability to lower SHBG levels will give way to greater testosterone activity.

In addition to increasing testosterone levels, vitamin D has been shown by researchers at the Dutch company Organext Research to stimulate the expression of the androgen receptor in isolated skeletal muscle cells. The increase in androgen receptor stimulated by vitamin D promoted the proliferation of muscle satellite cells into new muscle fibers, potentially leading to increased muscle growth. In addition to the influence of vitamin D on the androgen receptor, the researchers found that the anabolic steroid nandrolone decanoate stimulated the expression of the vitamin D receptor in isolated skeletal muscle cells— and that the combination of nandrolone decanoate and vitamin D had a overwhelmingly synergistic effect on satellite cell conversion into muscle tissue in isolated skeletal muscle cells.

All in all, vitamin D’s ability to increase the amount of testosterone and androgen receptor should powerfully stimulate muscle growth – not only by initiating satellite cell proliferation, but also by cranking up protein synthesis in muscle tissue – considering that testosterone and the androgen receptor function cooperatively to stimulate muscle cell protein synthesis. 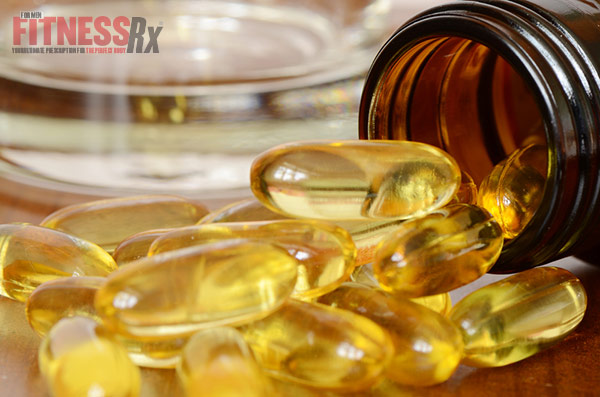 According to an investigation by Krishnan et al.,7 vitamin D considerably decreases the expression of the aromatase enzyme – most potently in fat cells. Since aromatase activity in fat cells can decrease testosterone levels by catalyzing the conversion of testosterone into the estrogen-like compound estradiol, vitamin D’s ability to decrease aromatase represents another mechanism in its arsenal for increasing testosterone.

In the above study, mice were given large quantities of the steroid molecule androstenedione— which can be converted to the estrogen-like molecules estradiol or estrone by aromatase. Some of the mice were also given a daily injection of vitamin D, while the control group received no vitamin D injections. The mice that received vitamin D showed a significant decrease in the expression levels of aromatase and a lower amount of estradiol or estrone, specifically in fat cells, compared to the control group that received no vitamin D.

In conclusion, vitamin D has the powerful ability to regulate the expression of specific genes that are intimately involved in muscle growth. Moreover, most people appear to have suboptimal amounts of vitamin D due to dietetic inadequacy and a lack of sunlight exposure. Consequently, vitamin D is evidently a necessary and influential supplement for the athlete or recreational weightlifter for gaining muscle and increasing strength.