During the Olympics, the media reported that some cyclists were supplementing ketones to improve performance. Ketones produced naturally during metabolism cause euphoria. Cyclists consume ketone sports supplements to delay fatigue. The brain uses mainly glucose (sugar) for fuel, but it can also use ketones— such as acetone, acetoacetate and beta-hydroxybutyrate. During low-calorie dieting, the body produces ketones to supply fuels to the brain. A literature review by researchers from Maastricht University, led by Philippe Pinckaers, concluded that supplementing ketones has no effect on physical performance. The results are predictable because the breakdown of ketones releases energy more slowly than carbohydrates. 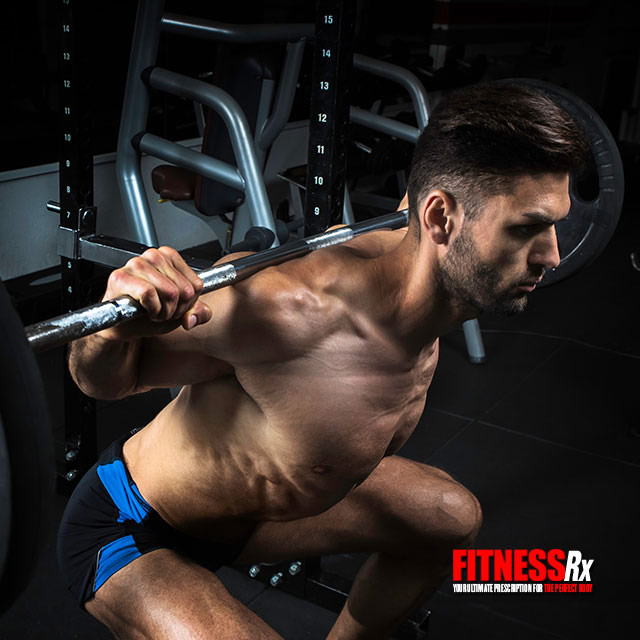 According to the study’s author, Dr. Jonathan Little, “Ketone salts work by artificially elevating blood ketone levels, like what happens naturally during periods of starvation, and forces the body to rely on burning fat as a fuel.” Elevated blood ketones inhibit the body’s use of glycogen, the stored form of glucose.

In the study, Dr. Little recruited 10 adult males who were all healthy and had similar athletic abilities and body composition. When they were told to fast, they were asked to consume either beta-hydroxybutyrate ketone salts or a flavor-matched placebo. Then, in a random order, the subjects were told to perform a series of cycling exercises. The researchers found that the group that had beta-hydroxybutyrate ketone supplements had a lower output than those that were given the placebo.

Often, supplements are marketed as a way of improving athletic performance— but the data obtained from this study says something much different. Despite ketone supplement popularity, definitive scientific proof of their effectiveness is lacking. At present, there is no data available to suggest that ingestion of ketone supplements during exercise increases exercise performance. As for making the body “think” it is constant state of starvation by increasing blood ketone levels artificially, the results of this strategy are completely unknown.

Ketones may also have a negative effect on anabolic hormones such as insulin and growth hormone. Additionally, ketones may result in reduced levels of IGF-1 and mTOR activation, protein synthesis and muscle growth.