Studies have shown that oral administration of adenosine triphosphate (ATP) produces gains in strength and exercise performance.1 Another study by Wilson et al.2 showed that two weeks of ATP supplementation, at 400 milligrams per day from Peak ATP® (the same amount in Advanced Molecular Labs (AML) Power Rep™) combined with weight training, increased total-body strength as well as muscle size. The study also showed that consuming ATP had a decrease in muscle protein breakdown caused by overtraining. 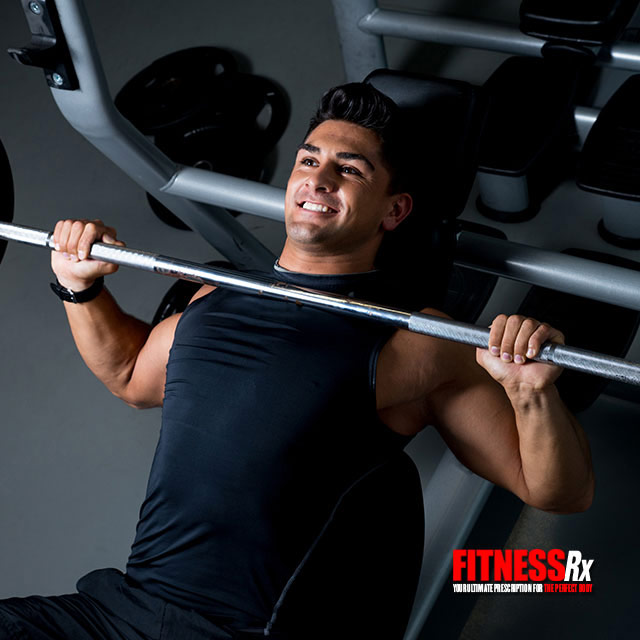 It has also been shown that ATP supplementation can increase nitric oxide, prostacyclin, enhance vasodilation, blood flow and exercise performance.3,4 Another study by Rathmacher et al.5 showed that supplementation of 400 milligrams of ATP from Peak ATP® (same amount in AML Power Rep™) per day significantly increases muscular endurance; studies have also shown that ATP has the ability to minimize pain6 and as a result, increase pain tolerance while working out and providing an enhanced performance benefit.

The most recent study8 published in the Journal of Strength and Conditioning Research showed that a single dose of 400 milligrams of ATP from Peak ATP® (the same amount found in AML Power Rep™) improved lower body resistance training performance and energy expenditure in recreationally trained men! This study is very significant because it is the first to investigate the effects of a single acute dose of 400 milligrams of ATP during lower body squat exercise!!!

The purpose of this study was to investigate the effect of an acute effect of 400 milligrams of ATP from Peak ATP® supplementation before exercise on performance and physiological responses during resistance exercise. Eleven men performed four sets of half-squats until failure. The total weight lifted was higher for the ATP group compared to placebo.

Dr. Jäger continued, “The fact that ATP works acutely, in contrast to other sports nutrition ingredients like creatine or beta-alanine, makes ATP the ideal candidate for pre-workout products that want to not just deliver the stimulant effect of caffeine, but deliver a real performance benefit to consumers. Increasing fatigue resistance seems to be the main mechanism in how ATP allows active people to train harder and longer during workouts.”

I was the first to bring to market ATP during my 27 years as head of product development at Twinlab (1974-2001). Recently, I have introduced Power Rep™ with the most clinically effective dose of ATP from Peak ATP® (400 mg) and synergistically combined with p-synephrine (100 mg) and TeaCrine® (100 mg) for greater performance-enhancing benefits!!

“The optimal timing of AML Ultimate Pre-Workout Stack would be to drink AML Pre-Workout one hour before entering the gym, giving enough time for the supplement to boost energy and motivation. Then, right before you start training, take the recommended capsules of AML Power Rep™ for an additional boost that will provide endless energy, mental focus and strength for the entire workout.”10

The AML Ultimate Pre-Workout Stack Can Give You: