Coffee has gotten a bad rap for years. At least several times a week, I hear this proud claim from someone seeking nutritional validation from me: “I just stopped drinking coffee. I only drink tea now.”

We are a nation of coffee drinkers. Between 80 percent and 90 percent of North Americans consume caffeine regularly. The typical consumption is equivalent to two large cups of coffee or 64 ounces— a really big gulp of soda. Twenty five years ago, many people seeking a healthy diet thought that coffee was nearly akin to cigarettes in pushing us down the slippery slope to disease. Negative consequences assumed to be associated with coffee drinking included dehydration, high blood pressure, ulcers, heart disease and probably one or two more bad things. Much to my delight (and the rest of us in “coffee town,” aka…Seattle), coffee is now tight on the heels of tea in the race for healthy and functional “beveragehood.” 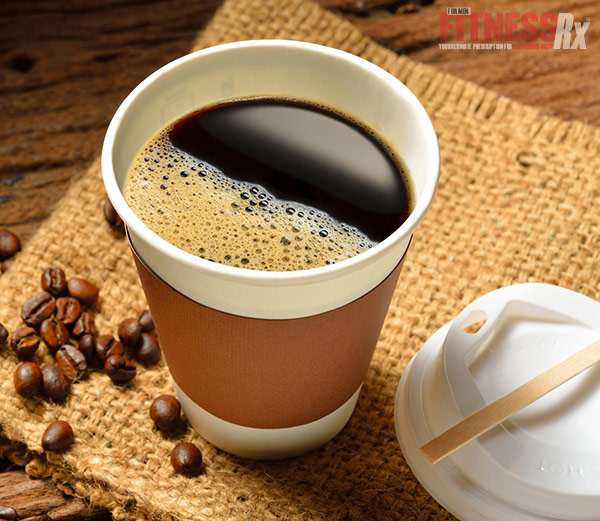 While there are many of us who do like the taste of coffee, most people drink it for the buzz. To get that buzz, caffeine hijacks the receptor molecules for a neurochemical in the brain called adenosine. It is the job of adenosine to accumulate during activity, attach to brain cell receptors and bring on drowsiness at the end of the day so that we rest easy and sleep well. During sleep, adenosine levels drop, allowing the body to wake up alert and full of a sense of energy in the morning. That is the natural cycle.

When adenosine is blocked by caffeine in the mind and the body, the body revs back up again rapidly. Blood vessels constrict, raising blood pressure. Sugar is released from storage, causing blood sugar levels to rise. We feel alert and full of energy. Caffeine is a stimulant, raising mental energy and mood.

Caffeine is a drug, though, and studies that have shown improvements in functional tests of mental skills and physical reflexes are thought to reflect the addictive nature of caffeine rather than its ability to make us all superhuman. Historically, studies of the influence of caffeine recruited caffeine-habituated subjects, asked them to refrain from drinking caffeine for a few days to a week, gave them a caffeine-free baseline test, and then gave them caffeine and tested them again. Not surprisingly, the baseline measures from the caffeine-drinking subjects who were going through withdrawal were pretty poor. Once the caffeine was reintroduced, they scored remarkably better.

Newer research has begun to show that if you are not habituated to caffeine, your performance on mental tasks and physical reflex may get only modest improvements, or no improvement at all, with caffeine.
Less is More

Everyone knows that stress is bad for you. It raises stress hormones, blood pressure and blood sugar, damages blood vessels and increases risks for stroke and heart disease. Too much caffeine can do this, too. How much is too much? Studies examining a number of different health consequences of drinking caffeine have shown that the equivalent of four or five cups of coffee a day may be too much for our health.

Drinking one to two cups is whole different story. Just one cup of coffee is more dense in antioxidants than a serving of blueberries. Believe it or not, coffee is the primary source of antioxidants in the American diet. And with that knowledge, scientists have embarked on a stream of studies uncovering the health benefits of drinking several cups of coffee a day. 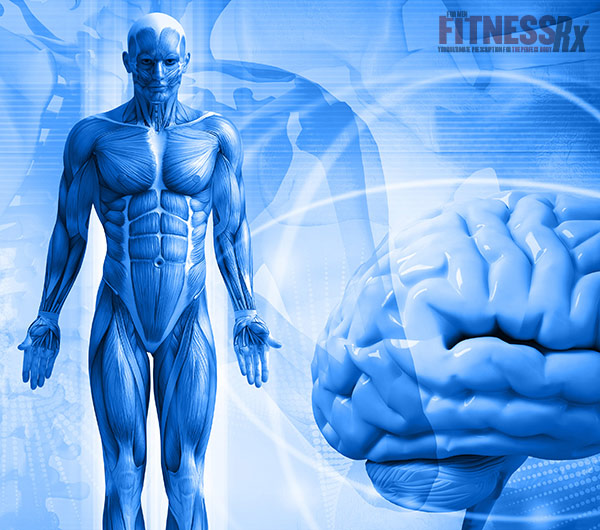 Athletes have been told for decades to refrain from caffeine around exercise because of its dehydrating effects. Now we know that depends on how much caffeine you consume. A study conducted by Ann Grandjean and co-workers has shown that there is a dose response to caffeine, and by drinking only one to three cups of coffee or the equivalent amount of caffeine, no dehydrating effect is seen. In fact, the fluid in the coffee can count toward your total daily fluid intake. But another study has also shown that if you drink six cups or the equivalent of caffeine per day, you will become dehydrated if you do not replace your additional lost fluids.

Two recent studies have shown that moderate coffee drinking or caffeine consumption does not change blood pressure levels. In an 11-year study, Dutch researchers showed that no intake (zero cups/day) and high intakes (three to six cups/day) of coffee had less of an effect on resting blood pressure compared to light drinkers who consumed up to three cups per day. An inverse U-shaped relation between coffee intake and risk of hypertension was observed in the test subjects. The researchers concluded that people with high blood pressure should consider avoiding caffeine, but that those with normal blood pressure can safely consume moderate amounts of coffee.

In a totally different kind of study, research published in the American Journal of Clinical Nutrition in February 2007 reported that adults 65 years and older who have four or more caffeinated beverages a day have less than half the risk of dying of heart disease compared to those who consume smaller amounts. Now that’s a switch. What’s happening? The researchers theorize that older adults suffer from low blood pressure, which can increase their risk for heart attack. By quickly raising blood pressure, caffeine becomes a protective factor against sudden coronary events.

One brewing note: the oils in coffee are potent modulators of blood pressure and cholesterol. When coffee is steeped, as in a French press, the oils remain in the beverage and can significantly raise cholesterol and increase the risk for high blood pressure. Coffee that is brewed using a filter traps the oils and removes most of them from the beverage.

In May 2006, another study published in the American Journal of Clinical Nutrition by Norwegian researchers found that postmenopausal women who drank one to three cups of coffee daily were 24 percent less likely to develop cardiovascular disease when compared to their coffee-free peers. The theory in support of these results is that the antioxidants in coffee are protective against the age and environmentally induced damage that occurs in the cells lining the arteries. Like a diet high in fruits and vegetables, a diet containing low to moderate amounts of coffee decreases one of the underlying factors of heart disease: inflammation. This factor appears unrelated to the caffeine content of coffee, so that decaffeinated coffee would offer the same benefits.

These study results are a bit perplexing. While pure caffeine is known to exacerbate the symptoms of diabetes, at least six long-term studies have shown that men who drink seven to 10 cups of coffee a day are significantly less likely, by 50 percent to 80 percent, to develop type 2 diabetes compared to nondrinkers.

In another very large study of 125,000 healthy subjects, women who drank at least six cups of java a day were 29 percent less likely to develop diabetes versus those women who do not drink coffee. Here again, caffeine is not the protective factor; women who drank decaffeinated coffee experienced a more potent protective effect. The theory here is that the antioxidants in coffee may protect the insulin-producing beta cells of the pancreas.

Coffee and the Liver

Not that anyone should become an alcoholic, but if you drink alcohol, you can improve the odds of your liver staying healthy by drinking coffee. In a study of 125,000 adult patients at Kaiser Permanente Medical Care Program in Oakland, California, researchers discovered that people who drank the most coffee, four or more cups per day, were the least likely to get alcoholic cirrhosis. Coffee drinkers also had lower levels of enzymes that are markers of liver damage. Tea had no effect.

Coffee and the Brain

The abundance of antioxidants in coffee may also protect brain health. Coffee appears to slow the rate of age-related cognitive decline and degenerative diseases of the brain like Parkinson’s and Alzheimer’s disease. Moderate coffee intake of one to three cups is again the most beneficial level. The most obvious influence of coffee on the brain is the enhancement of the feeling of mental energy and mood.