Skip to content
FitnessRX for Men > Nutrition > Tips > Stay Lean and Healthy With the Right Fish
Share This!

In the 1920s and ‘30s, nutritionist Victor Lindlahr, who was a strong believer in the idea that food controls health said, “Ninety percent of the diseases known to man are caused by cheap foodstuffs. You are what you eat.” In 1942, Lindlahr published the book You Are What You Eat: How To Win And Keep Health With Diet. Although this catchphrase has been around for decades, at the cellular level, you truly are what you eat. 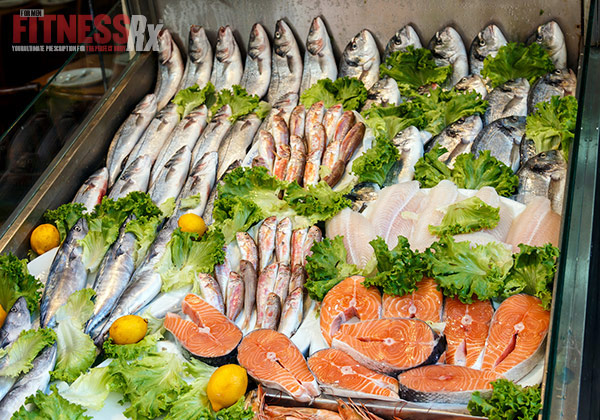 Taking some fish oil may help you achieve a six-pack faster, according to a study in the International Journal of Obesity. In the study, participants were given either sunflower oil or DHA-rich fish oil. Research subjects were divided into exercisers and non-exercisers. The exercise group was instructed to exercise at 75 percent of their maximum heart rate for 45 minutes, three times a week. The fish oil and exercise people experienced decreases in body mass greater than any of the other groups combined. The combination of fish oil supplementation and regular aerobic exercise may enhance fat loss.15 Recently, researchers from Spain reported that if you are dieting, fish or fish oils may reduce appetite. In the study, obese subjects were placed on a calorie-restricted diet were divided into four groups:

With that being said, more people will likely consume more fish to enhance weight loss. Before you start eating fish with every meal, there is some controversy going on as to what type of fish (farm raised versus wild) and which fish to eat (salmon, cod, tilapia, catfish, etc.) as well. Additionally, the health benefits of fish have been questioned due to high levels of contaminates found in fish. 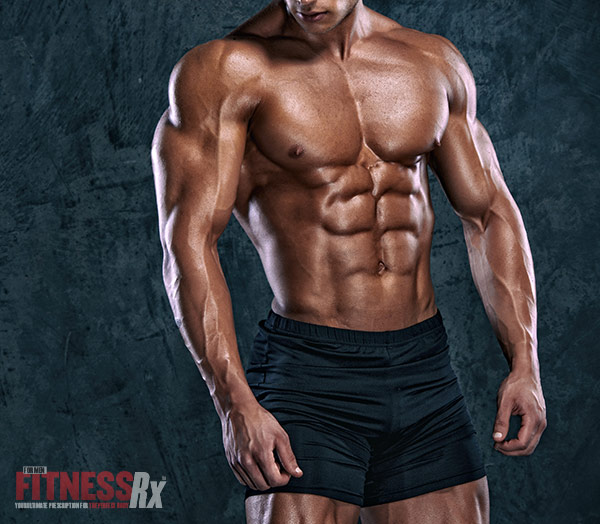 The researcher reported an analysis of over 700 farmed, wild and supermarket samples of salmon, which found 14 contaminants in the samples of salmon.8, 9 The report found that farmed salmon and supermarket fillets of farmed salmon contain on average about 10 times the levels of most of the organochlorine and organobromine toxic compounds that are found in wild Pacific salmon on a wet weight basis. The contaminants found in farmed salmon, especially PCBs and dioxins, are known to cause decrements of IQ in children exposed prenatally.10

It was also found that memory functions were depressed in older adults who ate large amounts of PCB-contaminated fish.11 These contaminates are not something a weekend diet detox can get rid of; these are persistent contaminants, with a elimination half-life in the human body of 8-9.5 years12. It is clear that the harmful effects may counteract any potential beneficial effects on cognitive function. Just when you thought farm-raised fish could not get any worse…it does!

In the United States, tilapia has shown the biggest gains in popularity among seafood. This trend is expected to continue, as consumption is projected to increase from 1.5 million tons in 2003 to 2.5 million tons by 2010, with a sales value of more than $5 billion. Tilapia is a tropical non-migratory fish, and the muscle lipid content of <1 percent net weight lipid is low compared to salmon and other migratory fishes such as cod. Although the intake of long-chain omega-3 PUFA from consuming tilapia is low relative to a salmon, it is a widely consumed fish species in many parts of the world and an important dietary resource for those populations who do not have access to oily fish or PUFA supplements.

As mentioned previously, the American Heart Association recommends at least two servings a week of fish. Farm-raised tilapia is a common choice, as it is one of the cheaper fish on the market. Previous research reported that farm-raised Atlantic salmon contained more than a gram of arachidonic acid. Remember, arachidonic acid is used to synthesize regulatory molecules such as pro-inflammatory prostaglandins (hormone-like chemical messenger) and thromboxanes (involved in thickening of the blood). Having high arachidonic acid causes inflammation and is not desirable if you are trying to reduce heart disease.

Researchers have known for many years that heart disease risk may run higher in certain families; the missing link may be diet. A previous study in the New England Journal of Medicine concluded that with certain patients who had heart disease and had a certain genetic makeup, high doses of arachidonic acid in the diet reduced the diameter of the coronary artery, a major risk factor for a heart attack.14 So consumption of high arachidonic acid with a certain genetic predisposition for heart disease spells disaster! The question is: Do you have the genetic link that boosts your risk for heart disease?

Most people eat fish for their healthy omega-3 fatty acids, but you are not getting them if you eat farm-raised tilapia or catfish. Researchers from Wake Forest University School of Medicine analyzed 30 samples of farm and wild fish commonly consumed in the United States. Atlantic salmon and trout contained a favorable content of omega-3 fatty acids. Shockingly, the researchers found that tilapia and farm-raised catfish had more arachidonic acid than bacon! For example, if you examine the arachidonic acid of 100g portion of hamburger, it contains 34mg of arachidonic acid. And 100g of bacon contains 191mg of arachidonic acid.

The research study raises awareness about whether the recommendations by the medical community for people to eat more fish has resulted in increased consumption of fish such as farm-raised tilapia and catfish, not knowing that it may do more harm than good by eating these fish, because the fish contain high levels of pro-inflammatory levels of arachidonic acid.

You are what you eat also applies to fish! The reason for the high content is that farm-raised fish eat a different diet than fish in the wild. Vegetable food is increasingly replacing fishmeal in farm-raised fish feeds and may induce a relative decrease in omega-3 polyunsaturated fatty acids (PUFAs), expressed as a percentage of total fatty acids. Wild fish eat plankton, benthos (small animals and algae living on the bottom of the sea) and other fish rich in omega-3 fatty acids, whereas farmed fish are fed compound feeds formulated on the basis of multiple studies conducted in laboratories and experimental farms. The main ingredient of these feeds is fishmeal manufactured from species that are not used for human consumption, such as capelin, anchovies, sprat or herring. The amino acid composition of this fishmeal is exactly adapted to the nutritional requirements of growing fish.

This means that fishmeal is now being frequently replaced by vegetable meals, including soybean, wheat and rapeseed, which provide both proteins and carbohydrates. Farm-raised fish are fed formulated feeds that contain lower protein levels, higher carbohydrate levels and a wide range of fat sources. The inclusion of vegetable oil in the fishmeal once the fish consumes the feed is converted to arachidonic acid that is found in their tissues. Stay away from farm-raised tilapia and catfish if you are looking to maintain health.

Readers of FitnessRx for Men should be consuming the healthiest and least toxic fish for optimal health and well-being. Fatty fish typically are wild cold-water fish. You have many good choices when it comes to fatty fish. The American Dietetic Association recommends:

If you do decide to choose farm-raised fish, be very familiar with the particular practices of the fish hatchery before buying.