Most exercise programs designed to promote fat loss use low or moderate intensity walking and jogging workouts. Unfortunately, they seldom work. High-intensity interval training (HIIT) may be the answer.

A landmark Canadian study led by Angelo Tremblay found that high intensity exercise was superior to moderate-intensity aerobics for fat loss. This study tracked two groups of people practicing either 20-weeks of moderate intensity aerobic training or 15 weeks of HIIT training. The aerobics group burned 48 percent more calories than the HIIT group over the course of the study. The interval group had a ninefold greater loss in surface fat, even though they burned far fewer calories during exercise than the aerobics group. Additionally, the HIIT groups had higher resting levels of 3-hydroxyacyl coenzyme A dehydrogenase (HADH)— an important marker of fat burning. 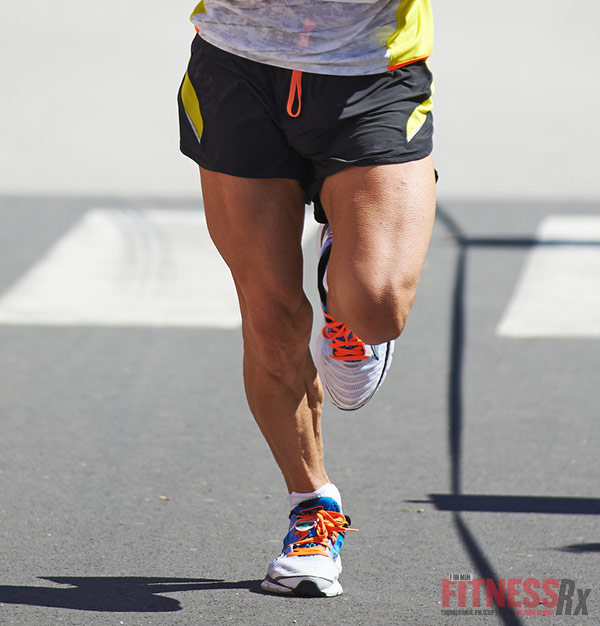 HIIT Training: How it works

HIIT programs vary considerably, but typically involve repeated brief sprinting at an all-out intensity on the track, treadmill, bike, or elliptical trainer immediately followed by low-intensity exercise or rest. These training routines are not fun; in fact they are extremely difficult, but the rewards are accelerated fat loss and a leaner midsection.

Catecholamines are fat-incinerating hormones that are produced during high-intensity exercise. Catecholamines, especially epinephrine, increase fat release from both surface and intramuscular fat stores. These hormones work by binding to beta-receptors. Beta-receptor density is greater in abdominal fat than in surface fat, so the HIIT may promote abdominal fat loss.

A 2009 study examined the catecholamine response of 12 males who completed 10 6-second cycle sprints with a 30-second recovery between each sprint. From baseline, plasma epinephrine increased 6.3-fold, whereas norepinephrine increased 14.5-fold at the end of sprinting. 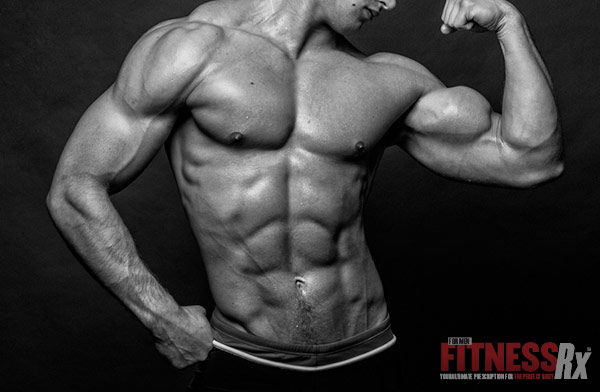 GH and Catecholamines: The Fat-Burning Combo

When GH and catecholamines are increased from HIIT training, GH enhances the actions of catecholamines. In the lab, the addition of GH increased the fat cells response to epinephrine— a powerful fat-burning hormone.

In 2000, researchers studied the response of GH and catecholamines during and following exercise of varying intensity and related these responses to changes in fat burning. Fat burning following exercise was related to exercise intensity and while it correlated to both the peak GH and peak epinephrine response, after further analysis, the peak GH response was the best predictor of post-exercise fat utilization.

HIIT is going to burn more fat than traditional walking on the treadmill; comparing HIIT and steady-state aerobic exercise, after 24 weeks, subjects in the HIIT group lost more subcutaneous fat, as measured by skinfolds.

Another study conducted an HIIT program for 15 weeks with three weekly 20-minute HIIT sessions. HIIT consisted of an 8-second sprint followed by 12 seconds of low-intensity cycling. Another group carried out an aerobic cycling protocol that consisted of steady state cycling at 60 percent VO2max for 40 minutes. Results showed that the HIIT group lost more surface fat (2.5 kg) than a steady-state aerobics group. Furthermore, it has also been shown that only six or seven sessions of HIIT increased fat use.

If you are looking to peel off a couple of layers of fat off those abs, try interval training. Why waste time with low-intensity walking programs, when you can get shredded abs in less time?