Skip to content
FitnessRX for Men > Training > Workout Tips > The Best Training Tips Ever > Forced Reps to Build Muscle and Strength
Share This!

Forced repetitions or having someone help you complete several more repetitions after you have reached failure at the end of a set is a technique that is frequently used among lifters. Unfortunately, there is relatively little sports science information concerning whether or not forced repetitions after a set is carried to failure are beneficial for increasing either maximal strength or maximal muscle size gains.

One study did report that forced repetitions at the end of sets to failure did result in greater cortisol and growth hormone responses compared to sets just carried to failure. This could be interpreted as a positive response that could result in greater muscle size gains over long-term training. However, this was an acute study, meaning the researchers looked at the response after a training session and did not actually measure changes in strength or muscle size over long-term training. It is quite possible that these greater hormone responses due to the performance of forced repetitions would disappear, or at least decrease in magnitude if forced-repetition training was performed long-term on a regular basis. 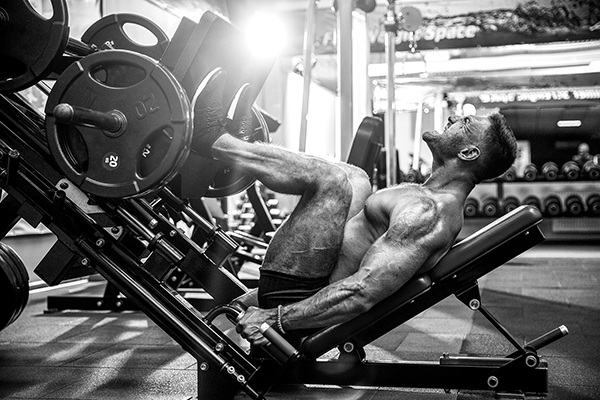