Every man who works out is in pursuit of the most prized possession: the six-pack! Luckily, we are bringing you the latest scientific breakthrough in six-pack research. Having a toned, well-defined stomach is a combination of diet and correct exercise implementation. The effectiveness of abdominal exercise programs depends on a number of factors, including the type and order of exercise, frequency of training, number of reps and type of contraction.

Doing hundreds of sit-ups a day is not going to get you a six-pack unless your diet is in check; furthermore, there are better exercises for developing rock-hard abs than sit-ups! For example, it was discovered that out of all the possible abdominal exercises, hanging leg raises activate more abdominal muscles than traditional sit-ups. Exercise selection is important, but researchers have also added another component for developing rock-hard abs: exercise speed. 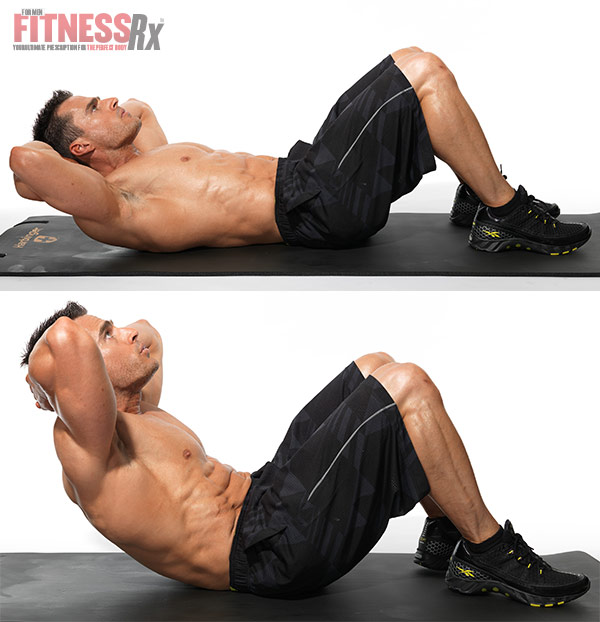 SuperSlow… Has to GO!

The sit-up is a strength-training exercise commonly performed with the aim of strengthening the abdominal muscles of the core and hip flexors. Sit-ups generate high intra-disk pressures and loads on the lumbar spine, which can contribute to lower back injury.1 Curl-ups or crunches are one of the most common exercises for the abdominal muscles. It is considered a safer alternative to the sit-up. Most fitness trainers and fitness books recommend that abdominal training be performed with slow movements, generally by curling up for 2 seconds and lowering the trunk in 2-3 seconds.

A few years ago, “SuperSlow” training was recommended for muscle definition. Some men still adhere to SuperSlow, lifting very lightweight, thinking that they are “toning.” SuperSlow involves performing reps very slowly, in a 4-1-10 tempo. That is a 10-second concentric movement (lifting the weight) per rep, a 1-second pause and then a 10-second lowering movement. The theory behind SuperSlow is you take the momentum out of the movement and put all the tension on the muscle. That sounds great for working the abdominals and other muscle groups, but the theory does not hold ground in research.

First, let’s examine how lifting really slowly affects exercise metabolism. Researchers compared heart rate and oxygen consumption of subjects who had been engaged in strength training for at least one year. In the study, each athlete completed two workouts designed to train all of their major muscle groups, one using a traditional training technique and the other, SuperSlow training. The exercises performed included leg extensions, bench presses, biceps curls, leg curls, French curls, bent-over rows, reverse curls, military presses, upright rows and squats. Heart rates and minute-by-minute oxygen-consumption rates were recorded during each workout and for 15 minutes after the sessions as well; blood-lactate levels were measured immediately after the training ended. At the end of the study, total net energy expenditure was about 45 percent higher for the traditional weight training compared to SuperSlow training. The lactate responses post-exercise was almost two times greater following the traditional weight training compared to SuperSlow training.3

SuperSlow proponents claimed that performing exercise was more effective for reducing body fat than aerobic exercise. VO2 max, a measure of aerobic fitness, went unchanged during 16 weeks of SuperSlow training, whereas a group exercising aerobically saw a 10.5 percent improvement. Over this same four-month period, the aerobic exercise group’s body fat percentage dropped by an average of 5.5 percent, whereas the SuperSlow group saw no change.6 So training with really light weights in a slow, deliberate manner is not going to rev up your metabolism. In fact, interval training (fast-paced exercises in conjunction with slower recovery periods) seems to be the way to go for enhanced metabolism.

In another investigation, the gains in strength associated with 10 weeks of traditional resistance training were compared with those using SuperSlow. There were 14 subjects, aged 19-45, who were randomly assigned to either regular resistance training or SuperSlow. Both groups trained three times a week during the study period, performing leg presses, leg curls, leg extensions, anterior lateral pulldowns, bench presses, seated rows, biceps curls and triceps extensions. After 10 weeks, the traditional weight-training group had improved maximal strength more than the SuperSlow for the bench press (34 percent vs. 11 percent), the lat pulldown (27 percent vs. 12 percent), the leg press (33 percent vs. 7 percent), leg extensions (56 percent vs. 24 percent) and leg curls (40 percent vs. 15 percent). The traditional group’s improvement in total weight lifted was significantly greater than that of the SuperSlow group (39 percent vs. 15 percent). 4

Although proponents of SuperSlow may feel lifting slowly is harder, the training responses do not add up to increased strength gains or a boost in metabolism. So if training with slower workout speeds is not conducive for muscle, why would it be any different for the abdominals? According to the latest research in the Journal of Strength and Conditioning Research, performing abdominal curl-ups with a faster speed resulted in a greater activation of the abdominal muscles than curl-ups performed at slower speeds recommended by some fitness trainers and magazines. 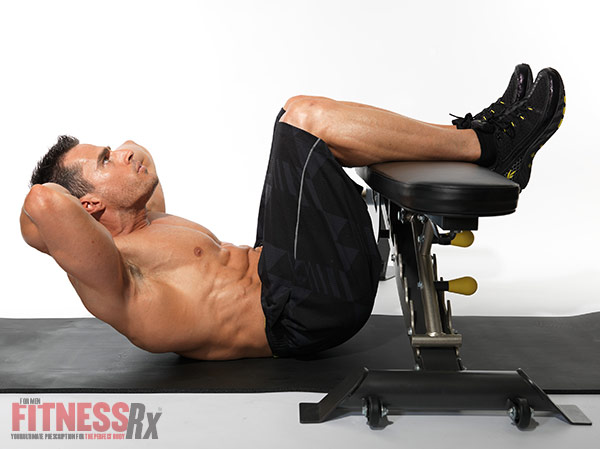 Researchers enrolled 16 subjects and stuck tiny surface electrodes all over their stomachs while they performed abdominal curl-ups at different repetition speeds. The electrodes measure electrical activity or activation of the muscle being exercised; the more muscle fibers being activated during exercise, the more effective the exercise will be. For example, a squat is more effective for toning the legs than leg extensions; squats result in greater muscle activation than leg extensions, hence making it a better all-around exercise for toning the legs.

The groups were divided into the four groups and performed abdominal curl-ups at different speeds: 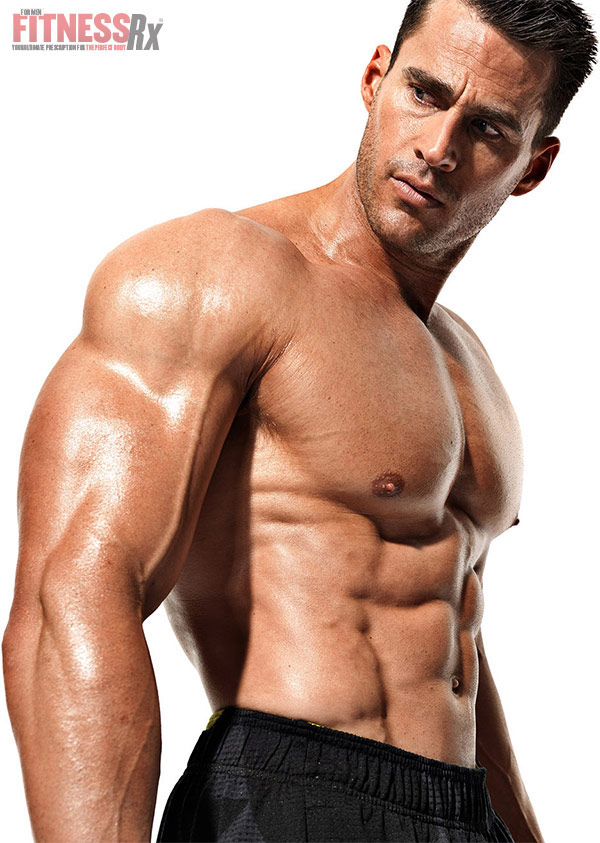 For a better analogy, look at the muscle definition and shape of a sprinter compared to the thin legs of an endurance runner. The difference is the sprinter requires high muscle activation and force to move that fast, whereas the endurance runner performs slow, repetitive movements for a long period of time.

For example, a previous study reported when abdominals and external oblique (side abdominal) muscles) were performed at two different curl-up speeds: moderate speed (cadence of 1 rep per 2 seconds) versus maximum speed, only during maximum curl-ups was abdominal activation higher.3 Furthermore, as far back as 1977, researchers observed greater activation of the abdominals and external obliques (side abdominal muscles) with increasing sit-up speed.2

An ideal abdominal curl-up speed does not exist, but it is possible to choose a more appropriate speed to reach a desired goal. Thus, the aim of an abdominal exercise program will determine the use of a specific range of speeds. Do not perform an explosive abdominal curl without gradually building up to this level. Performing a faster abdominal curl is much like performing plyometrics and other explosive movements, which requires a gradual increase in progressive speed; never perform an explosive abdominal curl-up without gradually building up to the prescribed pace. Moreover, a combination of fast- and moderate-paced exercises seems to be the best combination. Always remember that exercise form should never be sacrificed for speed.